“As part of a Science Project, I created a self-driving car!”

The raspberry pi is the brains for the car. It tells the car to move at a certain angle in order to move away from the object and to stop a collision.

The sensors detect how far away something is. It can see as far as 3 metres but I’ve changed it instead to 3m 30cm. Then the sensors tell the raspberry pi to turn left when its 30cm away from an object at certain degrees.

The motor is what make the 4 wheels go round and is powered by the same battery pack for the sensors.

The wires are 5 volts with no current. They are connected to the sensors and the raspberry pi.

The program is run in .NET CORE on an SD card on the raspberry pi.

The chassis is what holds everything together and what the motor rests on.

Did you know that my build is based on Perseverance, the Rover that landed on Mars by NASA?

About the Author: Jonathan Cawston 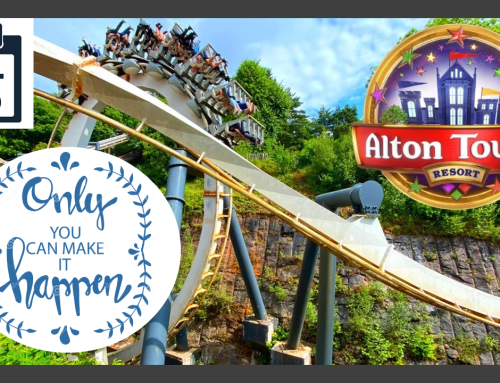 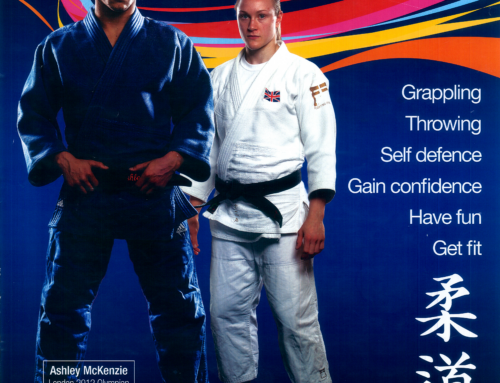 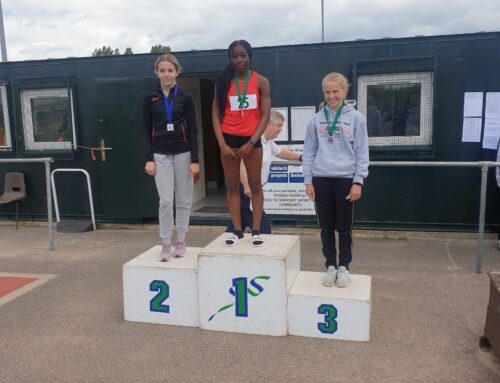